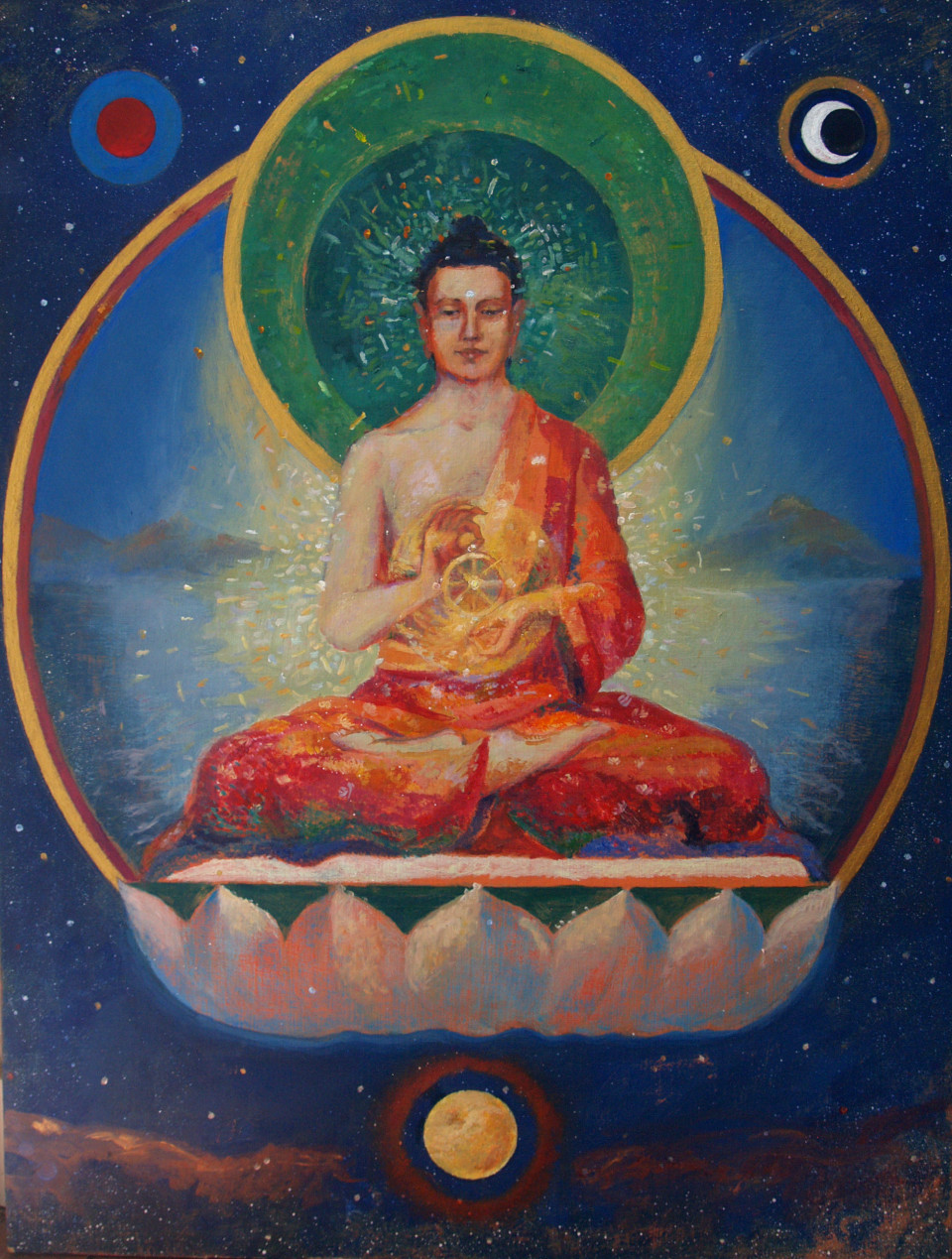 A gathering to meditate, perform Puja, read, reflect, paint and draw, Dharma discussion, and immerse ourselves in nature and in each others company.

What inspiration is Silaratna (the retreat leader) bringing to this retreat? He writes:

I have been studying William Waldron's book on the ’The Buddhist Unconscious’ which is quite a thorough inquiry into the origins of how the Alaya Vijnana emerged from it’s precedents in Sutta and Abhidhamma Buddhism and how the Yogachara developed it. In this book I came across a fascinating list called the 7 Anusaya’s. The seven latent tendencies. I’ve found a very good article by Bhikkhu Analayo on these Anusaya’s so I think I will use them as the basis for Dharma discussion/study on the men’s retreat. They are very worthwhile to understand as they are sometimes popularly called the ’Seven Obsessions'.

They arise in relation to the three types of vedana and so become the basis for renewed becoming. They are not normally designated in the 12 nidana chain but have their connection to the samskaras. They are very fascinating from the psychological point of view in their designation as the ‘latent tendencies’ and provide the means by which vijnana consciousness reactively renews itself over and over. They are only fully exhausted at the point of complete cessation of vijnana at the point of breaking all the ten fetters.

On this retreat, we will be discussing this theme in a free form inquiry way and people attending should have an existing understanding of Triratna meditation practices and Dharma teachings.

This retreat is limited to 10 people in total.

if you would like to attend this retreat but are experiencing financial difficulties, please contact us. thanks.

Silaratna was Ordained in the 1980's and is a NZ order member who has a wide experience of Triratna internationally. He currently lives in Gisborne,… 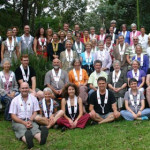 Triratna Order Members are people within our spiritual community who have made a commitment, known traditionally as Going for Refuge, to keeping the…

Bookings for this event are now closed