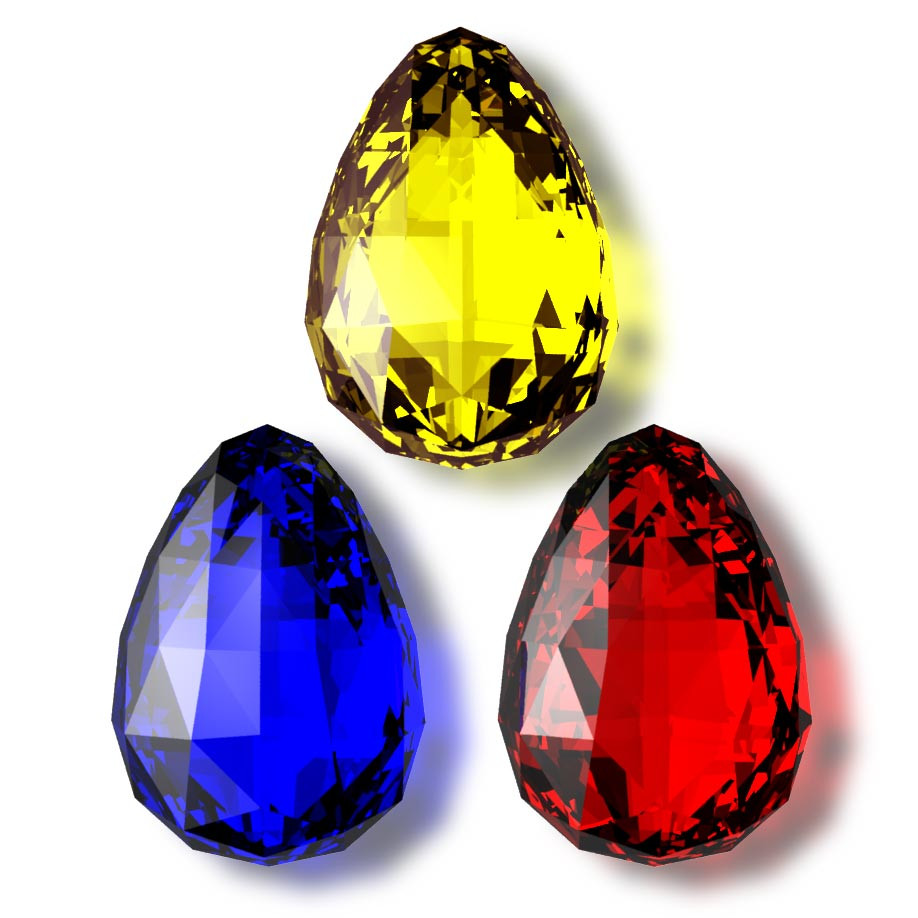 This afternoon we will mark the long service of Nagabodhi as president of the Auckland Buddhist Centre, as he hands over to Jnanadhara.

The handover will take place in the context of a ritual led by Malini followed by rejoicing in Nagabodhi's merits and the sharing of cake!

We begin at 2pm and you are all very welcome to attend.

The system of presidents within Triratna is one of the unifying forces connecting local centres with the wider movement. A president has a principal responsibility for the ethical and spiritual values of a centre, and the overall spiritual health of that centre and its sangha. The president is an experienced Order member who has a good understanding of Bhante Sangharakshita’s teaching and the approach of the Triratna Buddhist Community. The president’s responsibility is mainly that of a Kalyana Mitrata to those involved with the centre, and their role is an advisory one. So that the president keeps an independent position in relation to the centre, he or she should not be directly involved in its activities and should be a regular but not constant visitor. He or she should not have any executive role, nor should he or she be the primary vision holder. A president should especially not be involved in executive decision making, to avoid a blurring of the lines between president, chair, and even management of the centre.

Caring for each other's health

Before attending, please read our current Covid Guidelines. This is part of how we practice together. 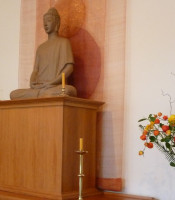 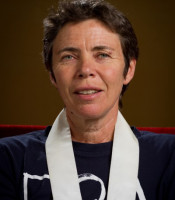 Vajrajyoti has been actively involved in the Auckland Buddhist Centre since 2000 when she moved to Auckland from a women's retreat centre in Wales. … 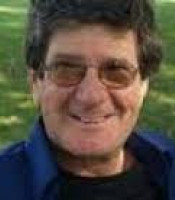 I’ve been a member of the Triratna Order since 1974. Shortly after joining the Order I set up Windhorse Publications, our publishing wing and… 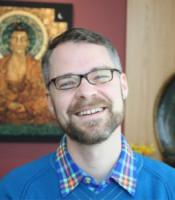 Jnanadhara is originally from New Zealand and first encountered Buddhism through books while in his mid-teens. After finishing a diploma in music he…