Response to The Observer article 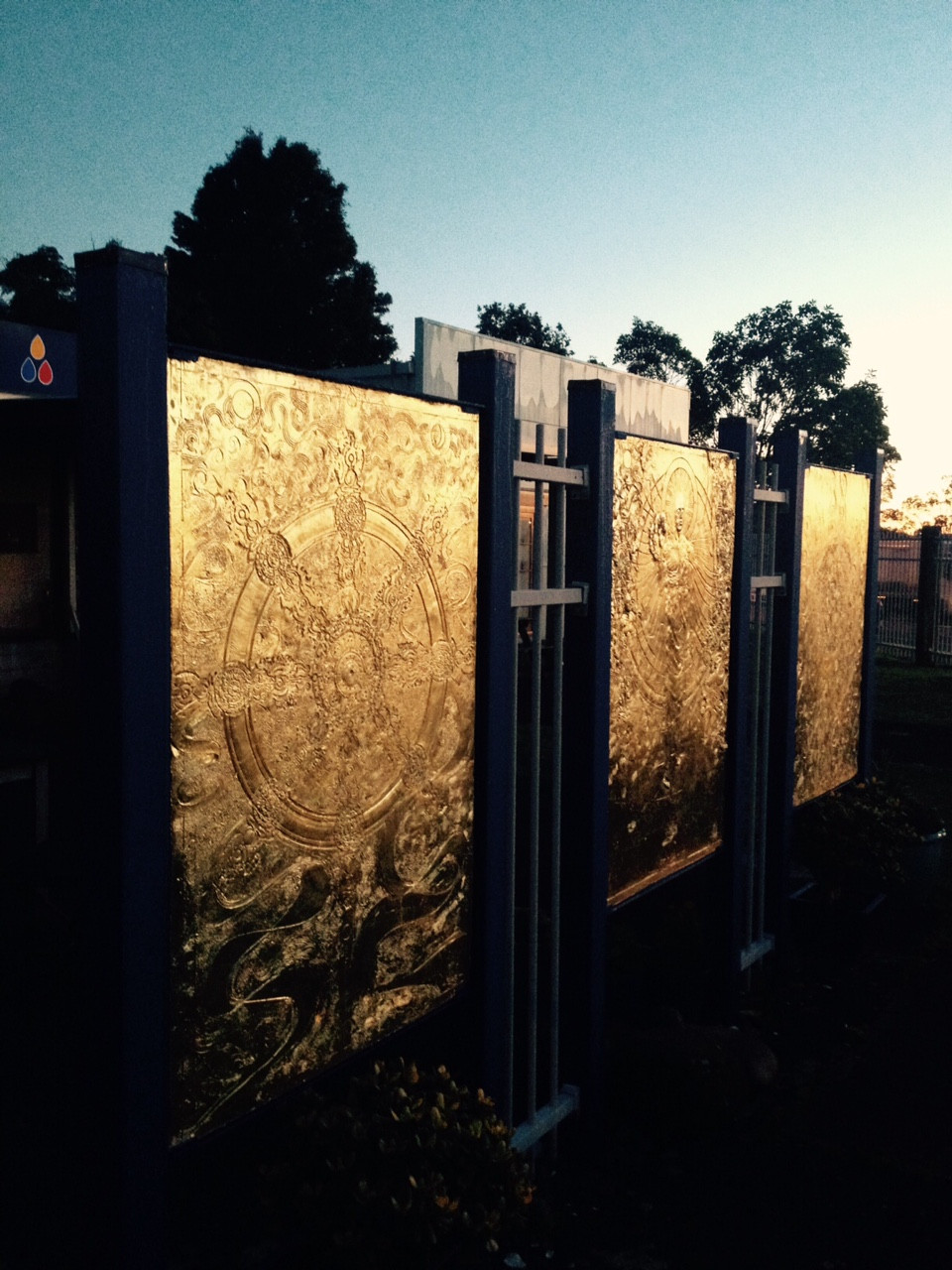 On 21 July 2019, The Observer, a Sunday paper published by The Guardian in the United Kingdom, featured an article critical of the Triratna Buddhist Order and Community, of which the Auckland Buddhist Centre is a part.

The article is based on a publicly accessible survey report published in 2018. The survey was trying to assess how the Triratna Buddhist Community felt about allegations of historic sexual misconduct by the community’s founder, Sangharakshita, and other community members. The report includes anonymous and non-specific accounts of misconduct.

It is painful for members of our community to read about Triratna and its founder in the manner portrayed in The Observer article. The article fails to examine in any depth the substantial investigative, restorative and safeguarding work Triratna has carried out in response to these historic allegations. It is not possible to know, due to the anonymous and non-specific nature of the accounts included in the survey report and cited in the article, whether these accounts are new or old, and whether or not they have already been addressed. The article takes a rather sensational angle on various aspects of Triratna and Sangharakshita.

In Auckland, we are not aware of any allegations of abuse or coercion made against people at our centre. We take the safety and well-being of visitors and community members very seriously and have policies and procedures in place to prevent misconduct and address any issues that may arise. We would have no hesitation in notifying police if we felt anything potentially criminal had occurred.

If anyone has any concerns about behaviour they’ve experienced, witnessed or heard about at the Auckland Buddhist Centre, we encourage them to contact either or both of our safeguarding officers, Vasudhara (dh.vasudhara[@]gmail.com or 022 233 3555) and Vajrajyoti (vajrajyoti[@]outlook.co.nz or 021 033 2266). Alternatively, complaints can be made directly to the NZ Charities Commission here

An initial response to The Observer article from the Adhisthana Kula – a group of senior Order members with particular responsibility for the well-being of Triratna worldwide - is available here.

A response to the article from the Interkula group, which published the survey report referenced in The Observer article, can be found here.