The Buddha and Buddhism

Who was the Buddha and what did he teach? 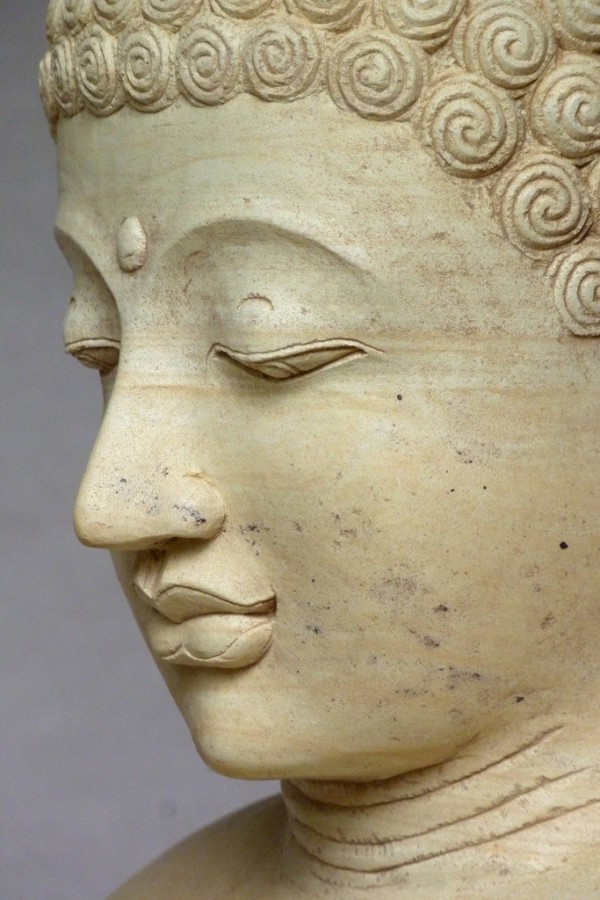 Buddha is a title, not a name. It means "one who is awake", in the sense of having woken up to reality.

The Buddha was born the son of a noble man about 2,500 years ago in what was then northern India, but is known these days as Nepal. His name was Siddhartha Gautama and he led a sheltered life of privilege and luxury but became dissatisfied when confronted with existential questions about suffering, old age and death.

He left his home and began an intense spiritual search that led eventually - at the age of around 35 - to his Enlightenment, a full and profound insight into the nature of reality. From that time on Siddhartha became known as The Buddha.

For the next 45 years the Buddha, out of compassion, spent his life showing the way to others. He had seen and experienced suffering, understood how suffering arises on the basis of certain conditions, and realized that when those conditions were not present suffering did not arise. Based on this realization, he began to teach the practices which lead to the cessation of suffering. Framed more positively, practices which also lead to boundless freedom, lucidity, deep contentment and joy, spontaneous creativity, and limitless energy.

Many of his followers also became enlightened and an unbroken chain of teachers has continued down to the present day. Any human being with enough energy, idealism and willingness to change can also awaken in the same way. Buddhism is a path of boundless growth that places your spiritual destiny in your own hands.

Is Buddhism a religion, a faith, a philosophy, or what?

Sometimes what Buddhism is is more easily expressed in terms of what it is not!