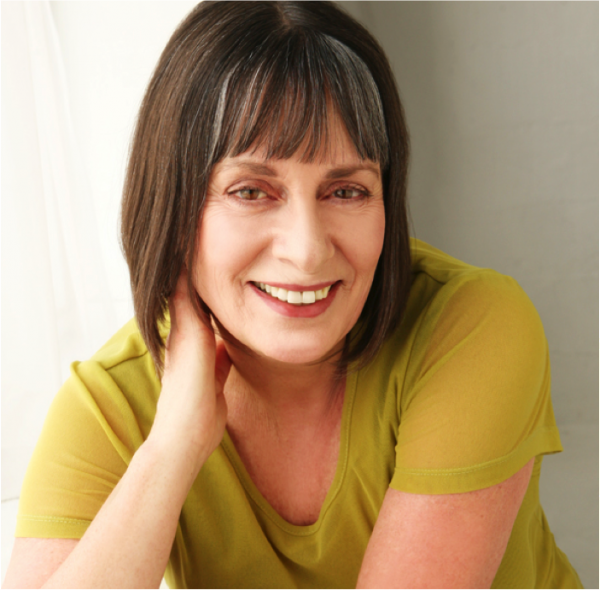 Muditanandi has been actively involved in the Auckland Buddhist Centre since the early 1980s. Her main activities around the Centre involve supporting a women’s study group, leading the occasional puja and sometimes giving talks at the Centre and to other groups. She was ordained in 2011.

Muditanandi has also worked in the environmental field all of her professional life, and currently focuses on professional speaking, training and consulting that makes a difference to people and places.