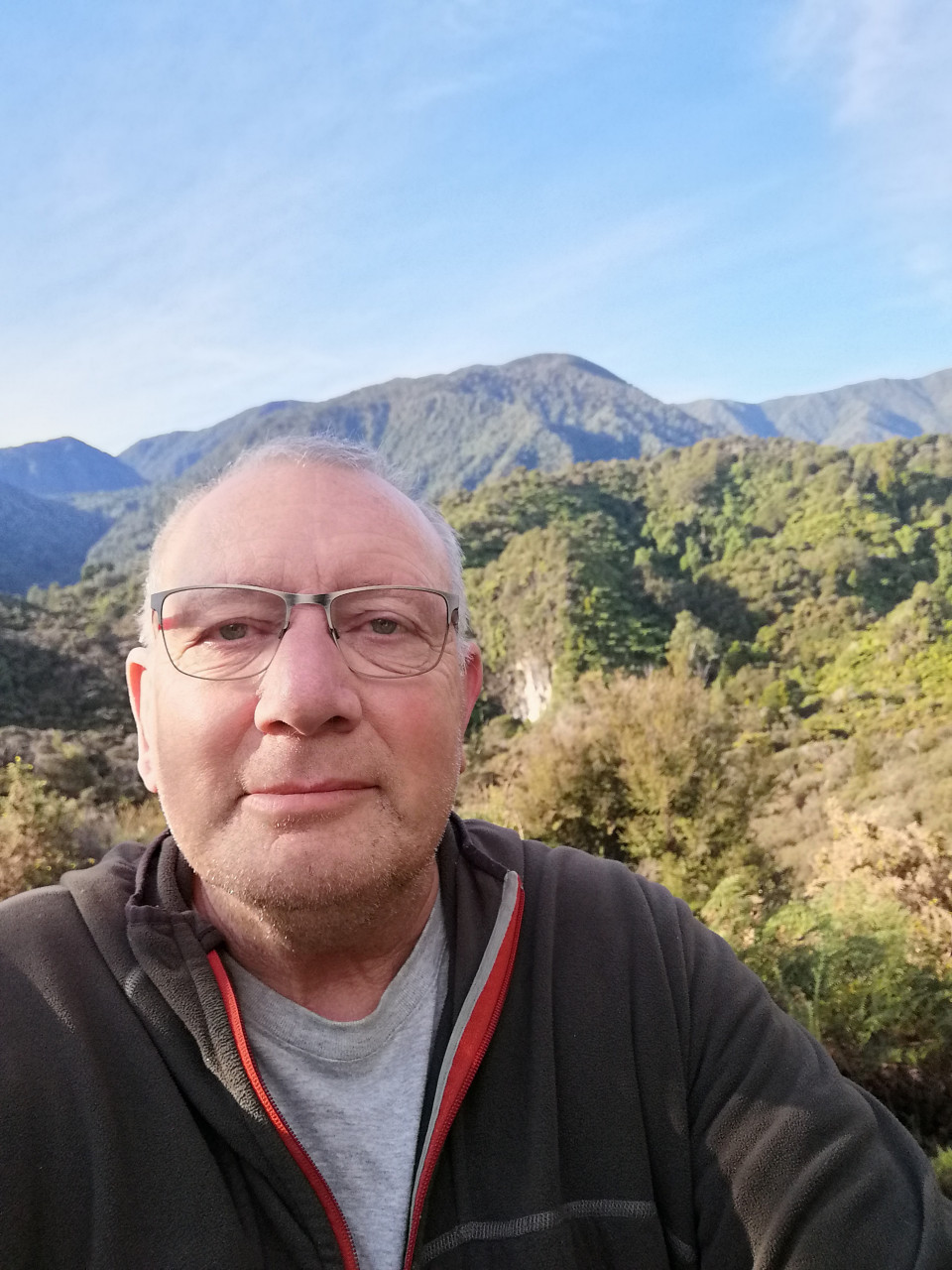 Guhyavajra is a New Zealander who came in contact with Triratna in 1978 through the Auckland Sangha - meeting Bhante in Christchurch the same year. He was ordained in Tuscany, Italy in 1985. Guhyavajra has completed over fifteen 1 month or longer solitary retreats in the UK and Asia Pacific - particularly in the Snowy River national park Australia and the Southern Alps of New Zealand. He has also attended three 4 month ordination retreats, numerous one month retreats and over one hundred 2 week retreats including a five year spell on the Ordination team at Padmaloka in the late 90’s.

After spending the last few years based in Stockholm, Sweden working for Triratna in the various Nordic countries he relocated to New Zealand in late 2019 and is currently based at Sudarshanaloka, Thames.

A carpenter by trade Guhyavajra ran an ecological building business in Norfolk for 15 years specializing in historical renovation and restoration and currently works part time as a carpenter. He has a meditation hut on a large acreage of land (500 grid acres) that he shares with some friends in Takaka central Nelson, New Zealand adjoining Kahurangi national park and spends time on retreat there as often as possible.