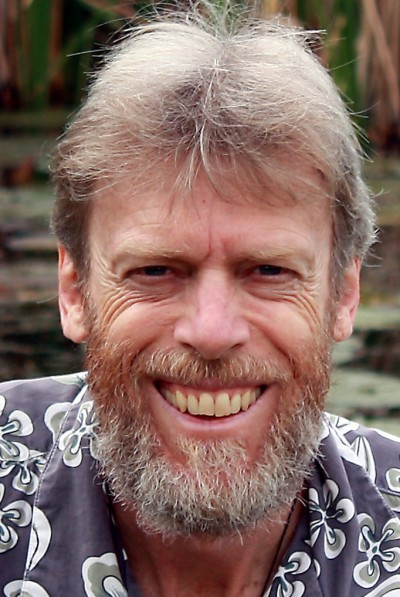 Guhyasiddhi learned meditation at the Auckland Buddhist Centre in 1981 after an extended period travelling the world exploring various cultures and religions seeking answers to some fundamental existential questions. Buddhism resolved these questions.

Guhyasiddhi was ordained in Tuscany in 1985, he has established several men's communities, managed and taught at the Grey Lynn centre. He currently works as a counsellor, leads men's study and is a member of the team responsible for the ordination training process for men in New Zealand and Australia.