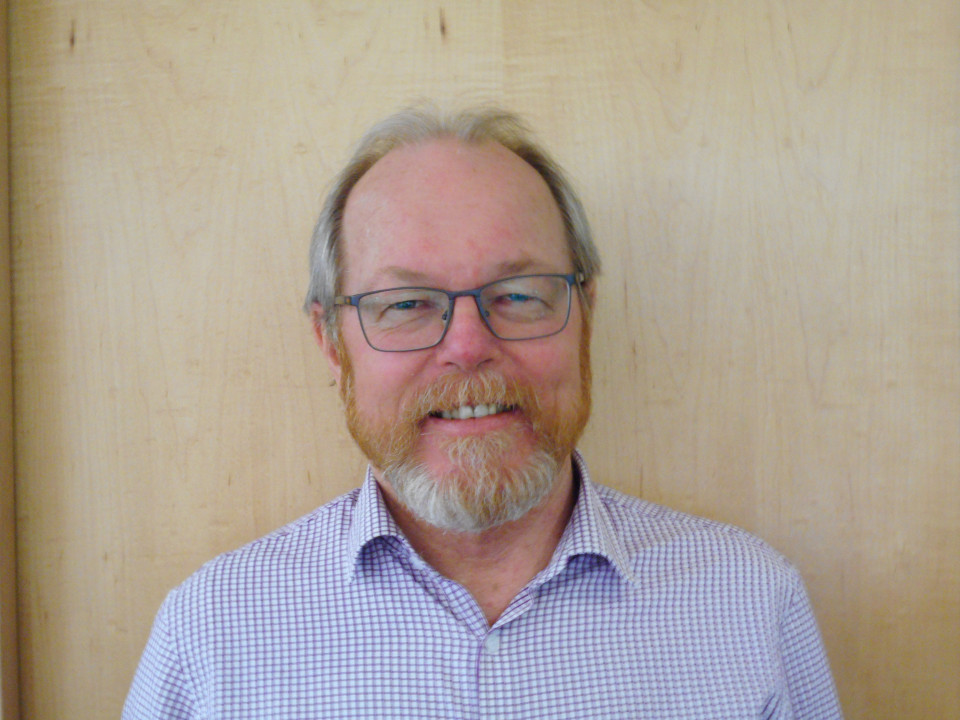 Malcolm is the Auckland Buddhist Centre Manager and has been involved in the Triratna movement since around 2010, in both the Auckland and Wellington. He was a member of the Wellington Buddhist Centre Council for around five years. He became a Mitra in 2013 and asked for ordination shortly after that, something he is continuing to train for. He has supported a number of meditation and Buddhism courses, as well as giving talks on subjects ranging from “Conditioned Co-Production” to “Ethics in the Corporate World”. Malcolm is a member of the "Sangha Night" and Puja teams and shares the leading of Saturday Morning meditation. He also helps lead the Buddhist Recovery Network on Sunday evenings. Malcolm is an enthusiastic supporter of the Sudarshanaloka Retreat Centre in Thames, where he enjoys spending time on retreats and “on solitary” in the beautiful surroundings of the native forest at the base of the Coromandel Ranges. Malcolm lives in the Sanghadipa men’s community in Pt Chevalier.